Whatever your vision, Eli Thorne brings spark, creativity and professionalism to the table. Equally at home in front of an audience, a camera or a microphone, Eli can give your production the authenticity only a native speaker can.

Eli has been living and working in the Netherlands since 2010, and is equally comfortable working in English or Dutch language environments. His years of experience as an actor, writer and director give him a flexible and multi-faceted approach to any project 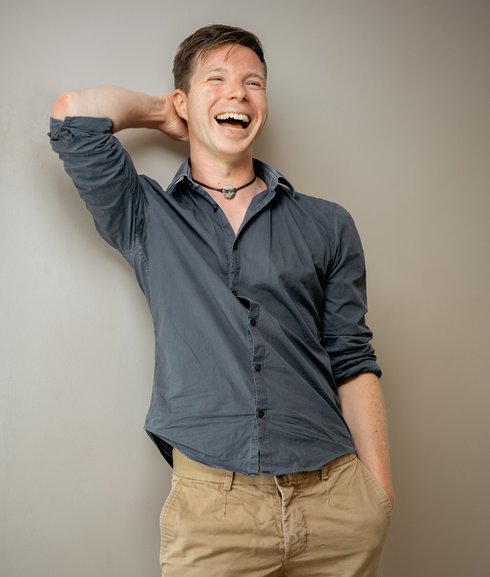 "Some people still don't know what they want to do with their lives...

Eli trained in theatre in Britain, and honed his craft touring shows around the UK, gaining experience in everything from Shakespeare to pantomime. Alongside performing, he also wrote and directed for theatre.

After moving to the Netherlands, he broadened his range by becoming a voice actor and taking on roles in film and commercials. At the same time, he set up an english-language theatre group in Amsterdam and gathered a large and diverse group of actors, performing dozens of shows all over the city.

As an actor, Eli doesn't believe in any one 'method'. Every script, role, director and audience needs a different approach, requiring sensitivity and an understanding of the context. At the end of the day, acting shouldn't be about the actor, but the audience.

Flick through some photos, or download my current headshots. 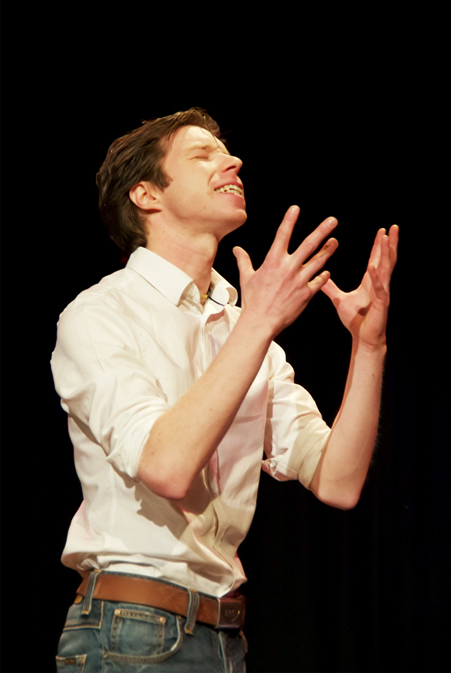 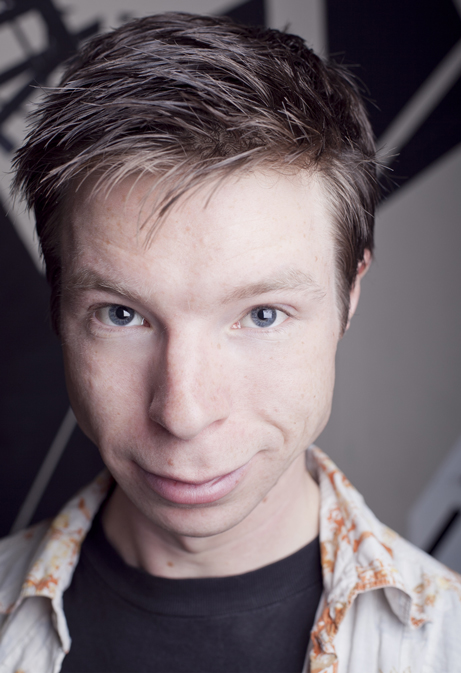 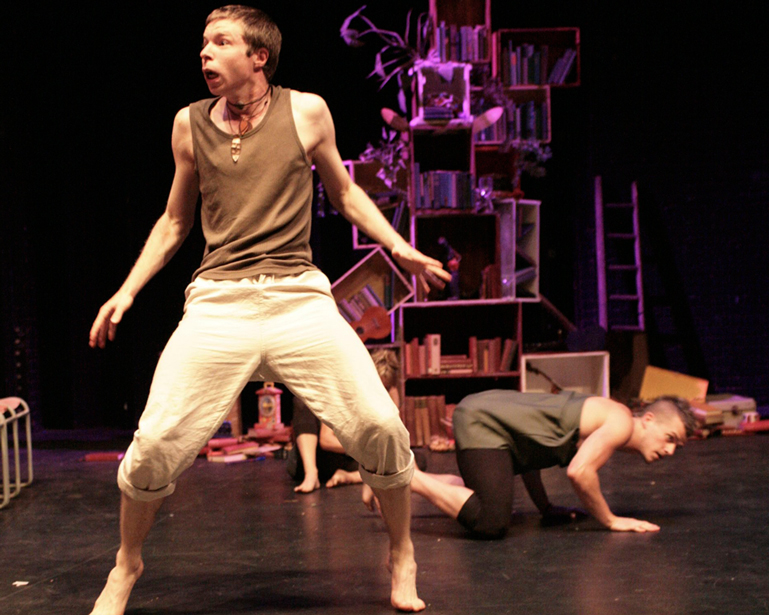 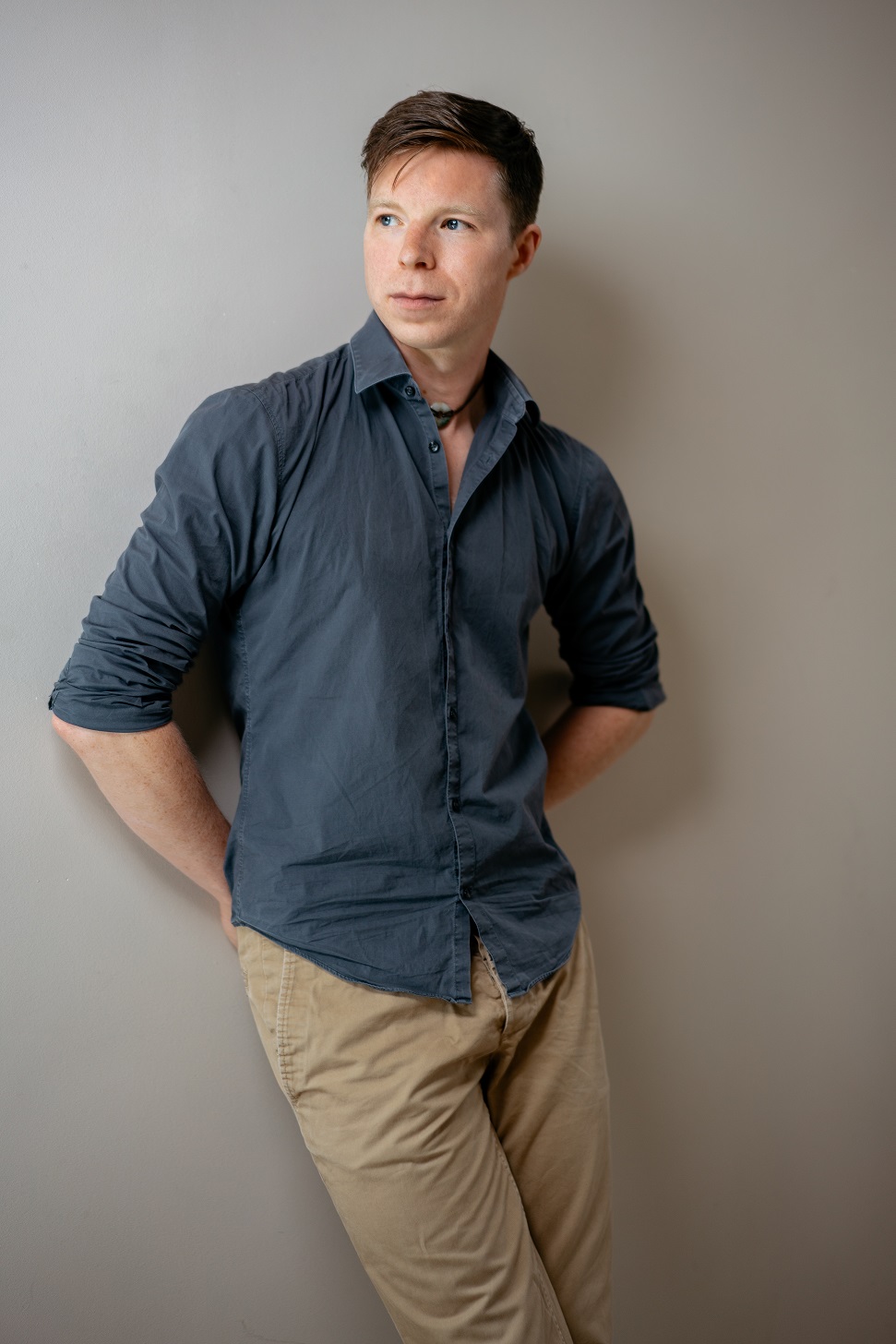